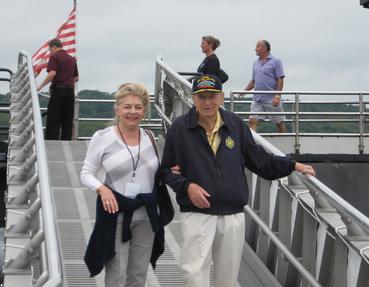 It is with great sorry we marked the passing of Rear Admiral George Ellis, USN (ret) in 2020. After graduating from the Naval Academy he was a junior officer on a submarine in the Pacific during WWII. He went on to command several submarines as well as the USS Simon Lake in Holy Loch during the late 1960's. As a flag officer he had several high profile responsibilities. Admiral Ellis lost his 1st wife many years ago and then lost his 2nd wife earlier in 2020. George and Carol were a great part of many reunions right up to and including 2019 in Georgia. He often expressed his love for the USS Simon Lake and her crew. Admiral Ellis, you will be missed and will always be remembered at our reunions. 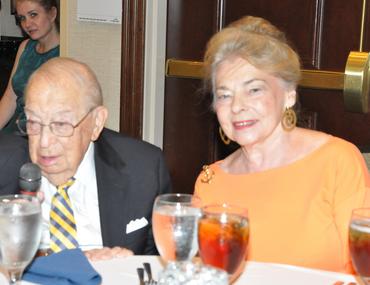 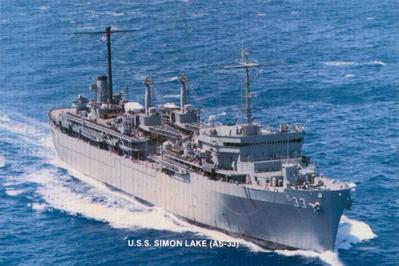 This site is for former crew members and their families.  It is currently under construction.  If you have pictures or other materials to contribute, please use the contact page. 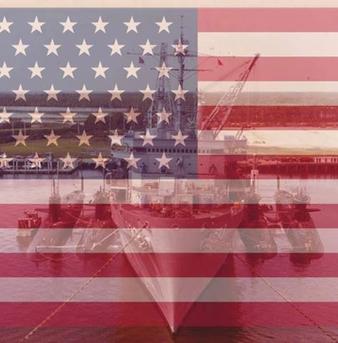 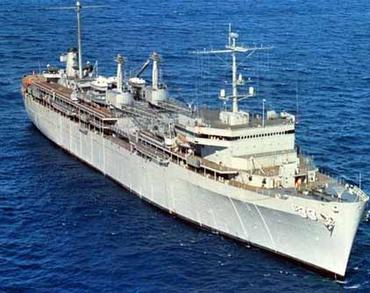 The Association wants to remember one of the most loyal members and his wife. 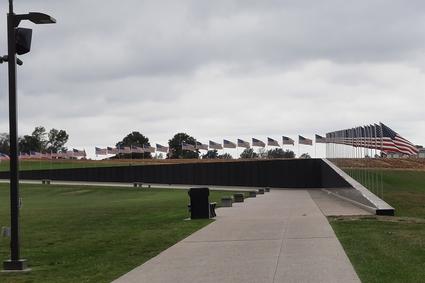 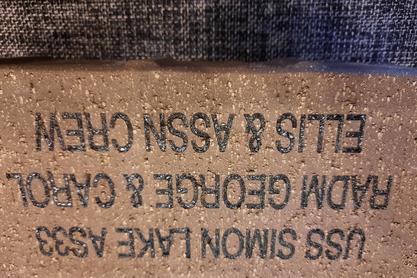 USS Simon Lake is named after Simon Lake, a distinguished marine engineer who played a major part in the development of the submarine as a practical device.  In 1886-1887, he built the Argonaut, the first submarine to operate successfully in the open sea.  A successful voyage which he made in his vessel from Norfolk, Virginia to New York City in 1898 (both submerged and surfaced) drew from Jules Verne in 1899 a prediction that submarines would become an important factor in the next war.  Simon Lake developed his submarine torpedo boats, but he also predicted that submarines would be used for commercial purposes, such as locating sunken ships, navigating Northern waters, and making the passage above Russia from England to the Pacific.  Simon Lake died on June 23, 1945, after being able to see what submarine forces could accomplish in full-scale war.